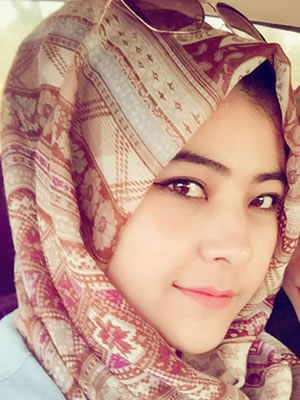 Muyesser is a wife, a mother of three young children, and a prisoner in a concentration camp in Kizilsu, China. She was born in China, then moved to Egypt where she met her husband at university. Later they moved to Kazakhstan. She returned to China in August of 2016 to obtain papers necessary for Kazakh citizenship, but the Chinese government confiscated her passport and sent her to a “re-education camp.” The last her husband heard from her she was in a hospital, having fainted in prison.

Please pray for Muyesser and the other two million Uyghur Muslims being held by the Chinese government, including her mother and brother.