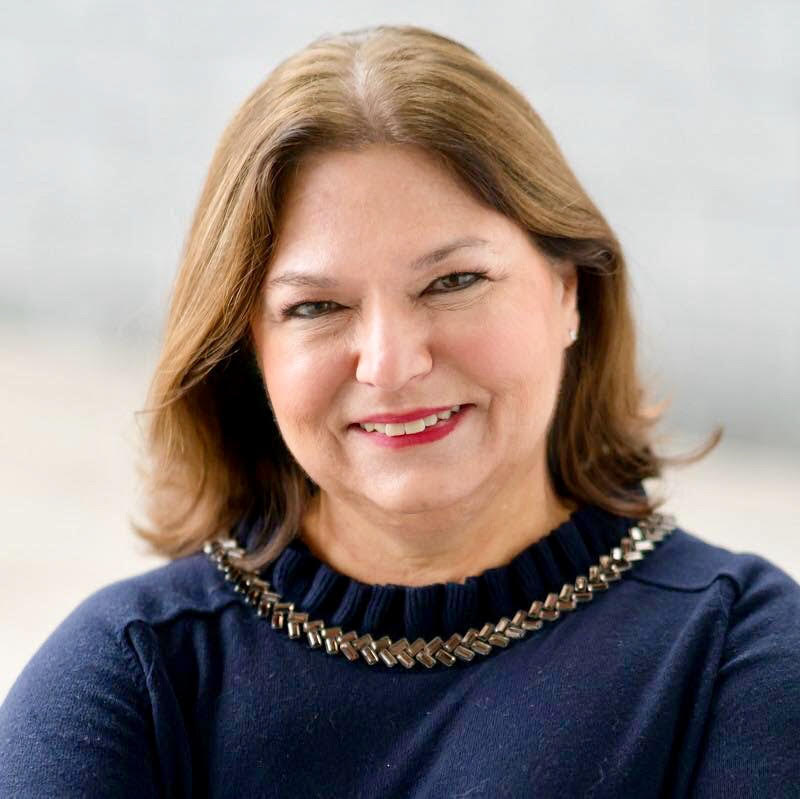 Nancy Bocskor, author of “Go Fish:  How to Catch (and Keep) Contributors:  A Practical Guide to Fundraising,” is an adjunct professor at George Washington University’s Graduate School of Political Management where she teaches both online and classroom fundraising courses. She also taught a class on “Women, Democracy and Global Politics.”

Tagged a “Democracy Coach” by a major German newspaper*, Nancy teaches citizens in the United States and internationally how to communicate with passion to affect change in their communities. For her service as a Senator Robert J. Dole Institute Fall Fellow, where she moderated panels on “Women, Democracy and Global Politics”, Newman’s Own Foundation recently recognized her as a “Newmanitarian.”

Nancy is the former Director of the Center for Women in Politics & Public Policy at Texas Woman’s University in Denton, TX, where she launched its programs to promote civic engagement and leadership in public service, and created a gallery celebrating the history of women leaders from Texas. She also secured a partnership with Justice Sandra Day O’Connor’s legacy project, www.iCivics.org to promote civic education; iCivics is developing a specific game and curriculum about Texas state government for all school students.

She also served on the board of the Women’s Campaign School at Yale for seven years, where she chaired the school’s Curriculum Committee for five years. Chosen as “Mentor of the Year” by PLEN (Public Leadership Education Network) for her work advising college women interested in careers in public service, Nancy is now a member of their national board.

In 2016, she was selected by the Washington Academy of Political Arts & Sciences as one of the “Top 12 Women Changing the Face of Political Communications in Latin America.” Nancy was the recipient of the 2010 Distinguished Alumni Award at Otterbein University in Westerville, Ohio for “her passion to affect change in national and international communities, training and consulting with the nation’s and world’s political leaders, and commitment to educate others, particularly women, around the world.”

Nancy Bocskor spreads democracy throughout the world…..the lively American travels from one country to the next coaching candidates on how to win elections, especially encouraging women to make it into parliament.